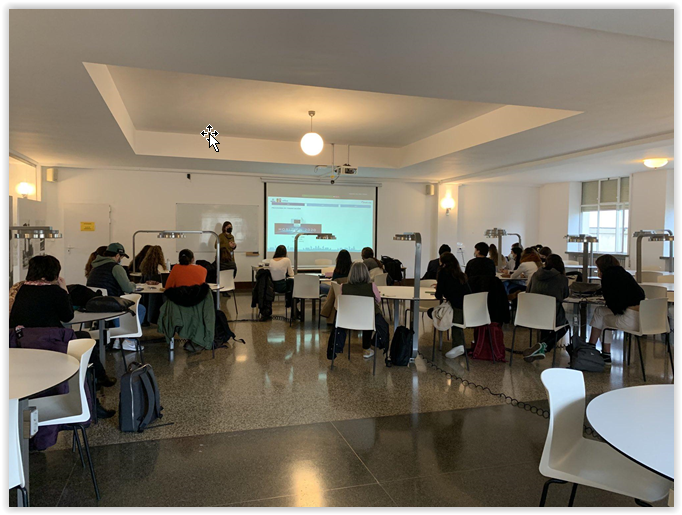 In March, the SEPAs (Summer Energy Poverty Agents) training began in Spain. The participants who took place in the event ware university students and other volunteers registered for training. In Madrid, the training was held at the premises of Universidad Politécnica de Madrid (UPM) and in Barcelona at the Asociación Bienestar y Desarrollo headquarters. In Madrid, the volunteers come mostly from UPM and university background, whereas in Barcelona there is a mix of profiles. The training was delivered by professionals from the partner organizations in Spain: Universidad Politécnica de Madrid (UPM), Asociación Bienestar y Desarrollo ABD and Asociación Ecoserveis.

The volunteers who attended the training courses learned about energy concepts with a social approach in relation to energy poverty. They were also shown solutions and strategies applicable at home to beat the heat in summer.

The volunteer training was divided into 4 days – March 21st, 23rd, 28th, 30th 2022. During the first one, an introduction to energy poverty and summer energy poverty focused on the Mediterranean countries was given. The impact of energy poverty on health and the social dimension was addressed, as well as the role of women in combating energy poverty. In addition, the role that they would have as volunteers in the COOLTORISE project was communicated.

On the second day they were instructed on energy markets, energy bills, legal aspects linked to energy vulnerability, and a practical review of case studies was carried out.

Then, on the third day, they were shown the indoor installation kits, outdoor interventions, heat alarm systems and how to organize the different workshops that will be held in the near future with households.

“I liked that there was a theoretical part which helps to understand more the technical concepts” , stated one of the volunteers.

“The explanations were clear and focused. It has been perceived the care with which the language has been used, making us all participants. I found the course very complete. Thank you”, highlighted another volunteer. 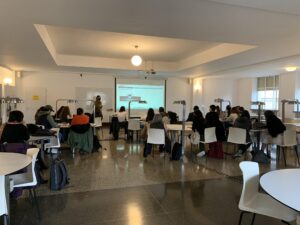 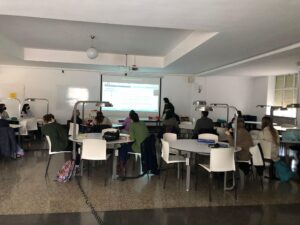 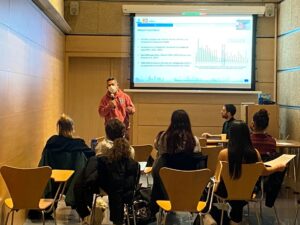