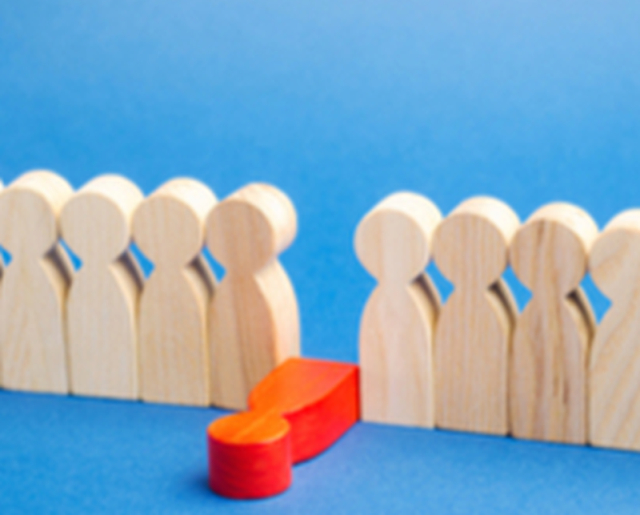 The combination of rising temperatures and air pollution causes an increase in mortality. This is also confirmed in the recent study carried out by Enea – Agenzia nazionale per le nuove tecnologie, l’energia e lo sviluppo economico sostenibile and published on Science Direct.

Rising temperatures, heat waves and the concentration of pollutants will cause an 8% increase in mortality in the city of Rome, according to the research. In 2050, in the Italian capital, the number of deaths due to higher temperatures (mainly in summer) among the over-85s is estimated at 312 out of 1,398 annual cases (22%).

The results of the study highlight the urgent need to adopt more stringent and integrated policies on air quality and to tackle climate change. The containment of the global average temperature increase below 1.5 °C by 2100 would reduce the number of deaths by 8 times in Rome compared to the 2004-2015 period.

Last EUROSTAT data confirm the study’s alarming ones, not only in Italy but throughout Europe. In May, in Greece and Portugal – two of the heatwaves most affected countries – there was a 17% and 19% increase in mortality respectively, more than double the European average.

These figures are often a symptom of the extreme vulnerability of the population to heat waves due to the low energy efficiency of buildings, low ownership of cooling equipments and money to use them. All these factors add up to the ongoing climate change making summer energy poverty a European urgent problem.